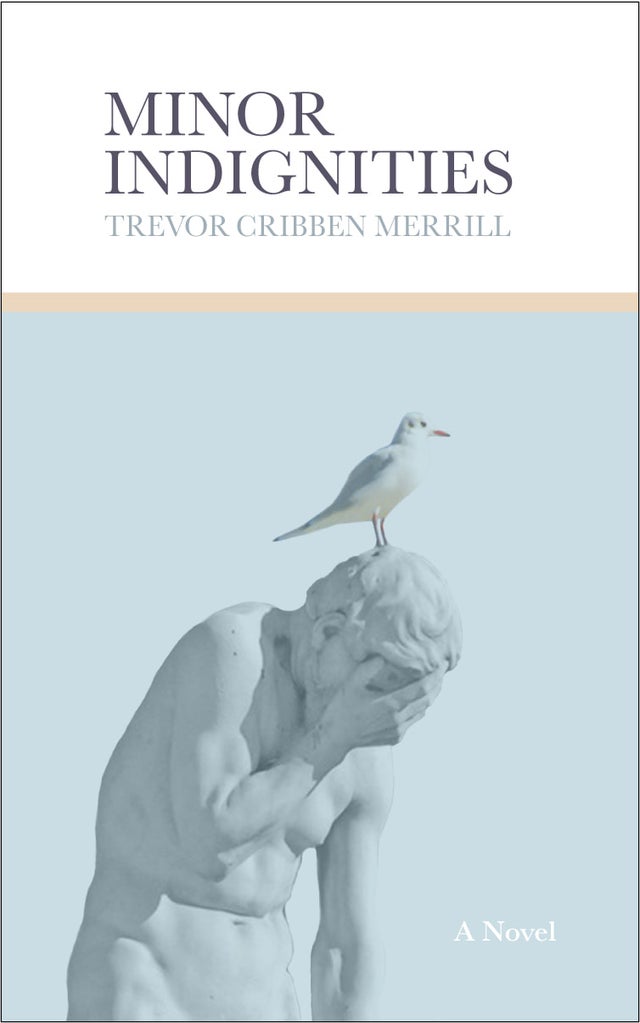 Nothing in his rural New England upbringing could have prepared Colin Phelps for freshman year at an Ivy League college: the House Master crashes hall parties; public nudity is practically an intramural sport; and French intellectuals spouting arcane theories cast a spell over the undergraduates. Colin plunges into the hookup culture, competing with his brash, rule-breaking roommate. But as he soon discovers, the pursuit of transgression is fraught with unexpected pitfalls, and his suave pose must be stripped away if he is to find genuine freedom.

"More than any academic study about today’s elite universities, a well-crafted work of fiction is the best window into the souls of our ruling class. Minor Indignities is an engrossing and sordid tale of Ivy League self-absorption, faux radicalism, and the moral deformation so prevalent on our nation’s best campuses. Yet the protagonist’s ascent from degradation to incipient virtue also reminds us of the permanent possibilities for hope, faith, and redemption, even in the most barren desert of ivy. Trevor Cribben Merrill has written the best kind of novel, one that entertains without numbing and instructs without preaching."—Patrick J. Deneen, author of Why Liberalism Failed

"One part Bildungsroman, one part comic campus novel, and one part a deft fleshing out of “mimetic desire” as elaborated by René Girard, Minor Indignities is an extraordinarily accomplished first novel. Its distinctive virtues are apparent even before the first sentence, when the reader encounters a striking epigraph taken from Bernard of Clairvaux: 'Humiliation is the way to humility.'"—John Wilson, Contributing Editor, Englewood Review of Books