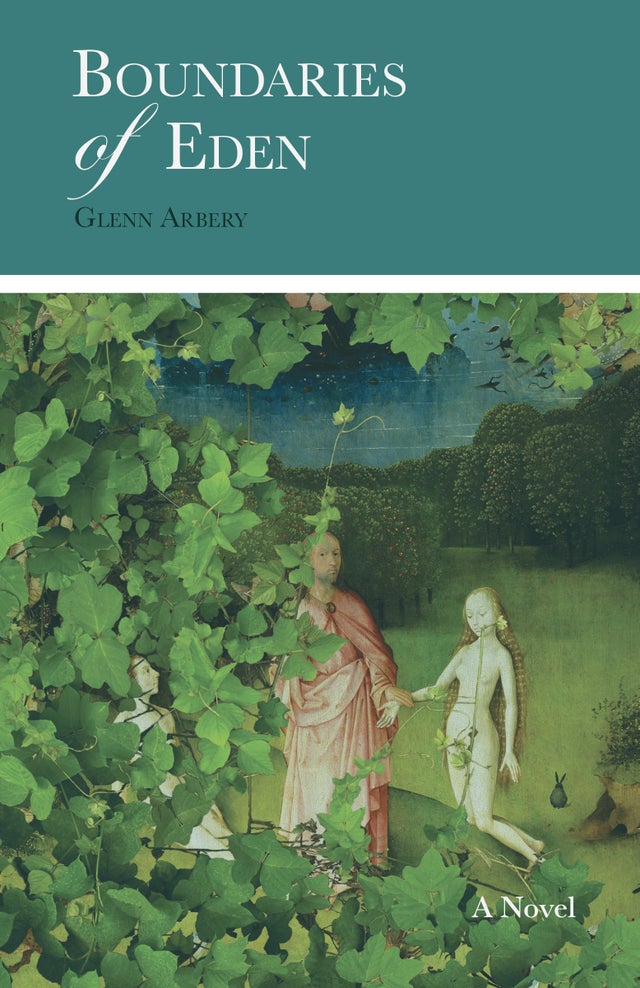 Boundaries of Eden, by Glenn Arbery

When a boy who does not know his own name turns up near an abandoned country home, inquiries about his origins begin to uncover a past hidden not just by time, but by overgrowths of disguise and deception. An official investigation exposes an invasive international drug cartel tied to small-town crime, while the local journalist at the center of the revelations, Walter Peach, also faces his own history of early abandonment, conflicting ideologies, personal sin, and dark retribution. Set in the modern South but reaching back through the radical 1960s to the Civil War era, Boundaries of Eden has a strong contemporary relevance with deep classical and biblical resonance.

Glenn Arbery's Boundaries of Eden is many things: a book of generations; an intertextual tour de force; an anatomy of desire (sacred and profane); a corridor of horrors; a promise of hope. It offers an unflinching assessment of the postmodern present and frank acknowledgement of our shared, often malignant past. This is a fully-realized contemporary novel situated in the Grand Tradition, notable for its author's ability to move action and character forward through fast-paced dialogue and an unusual gift for conjuring time and place through vividly realized, cinematic detail. Readers of its prequel, Bearings and Distances, will bring a special gloss to this new novel, but Boundaries of Eden stands superbly on its own, striking in its pressing topicality but informed throughout by a firm grasp of first and last things. —William Bedford Clark, author of The American Vision of Robert Penn Warren