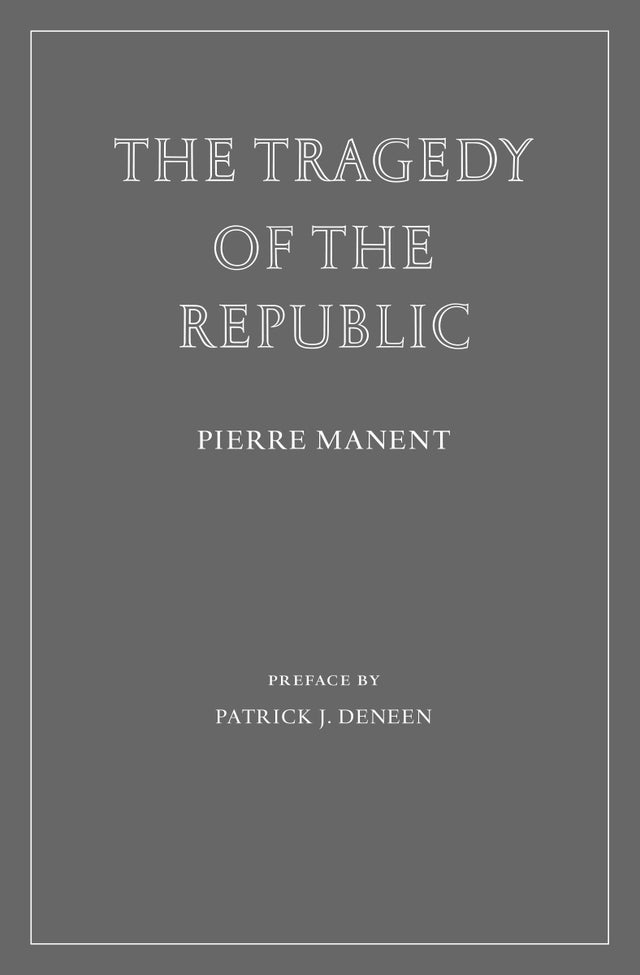 The Tragedy of the Republic, by Pierre Manent

In this discerning essay, first delivered as a lecture at the Paris Institute of Political Studies, a key figure in European political philosophy interrogates several of our current crises through a reading of Shakespeare’s Coriolanus and Julius Caesar.

Today we choose—or believe we choose—our leaders primarily in order to defend our interests, to “represent” us. Yet as Shakespeare’s inquiry into the motivations of Coriolanus, Brutus, and Cassius vividly demonstrates, the ancient basis of the republic is not representation, but pride in ruling for the common good. This entails the selection of those who are the most capable not just of speaking on behalf of a constituency, but of governing—the virtuous few.

For citizens of modern republics, however, freedom is paramount, a freedom without commandment or obedience. As a result, public action withers; the capacity to rule fades away; emulation languishes; the people work at cross purposes; and selection of representatives is emptied of meaning. When the polls open and citizens are asked to decide “who will have the honor of not acting,” Manent says:

rivalries can be lively and passions virulent, but the men and women who fear ruling all look alike. In Europe as in the United States, paralysis and stasis are taking hold and sinking roots, with the fervent help of citizens who demand action and protest successfully at the first sign of it. Where today might we find political action that initiates and commands?

Shakespeare’s theater makes available to us the spirit and motives of republican government, which are especially visible when they are not veiled or distorted by the enormous artifice of representation.

In an instructive preface, Notre Dame political philosopher Patrick J. Deneen situates Manent’s essay in the American context and further elucidates the paradoxes of the republic.