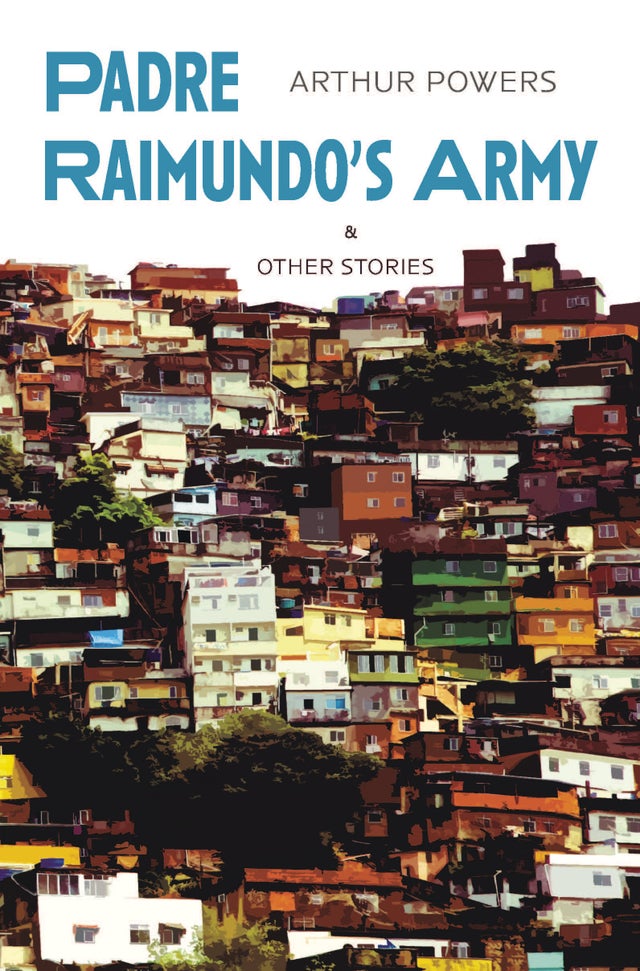 "Arthur Powers writes in deceptively simple prose that always reveals more that it seems to say. Behind these powerful stories about Brazil during a tumultuous part of its history, one senses an epic struggle against principalities and powers, even a glimpse of how it can come to be that the meek will inherit the land."

"Powers deftly transports us into an often sandy, dusty terrain where the human conflicts are chiefly internal. And, as he paints a landscape ranging from exotic to bleak, violent to tropically lovely, his chief interest is the human heart and its revelations and struggles. His stories often become, then, engrossing modern parables that haunt us and expand our souls."